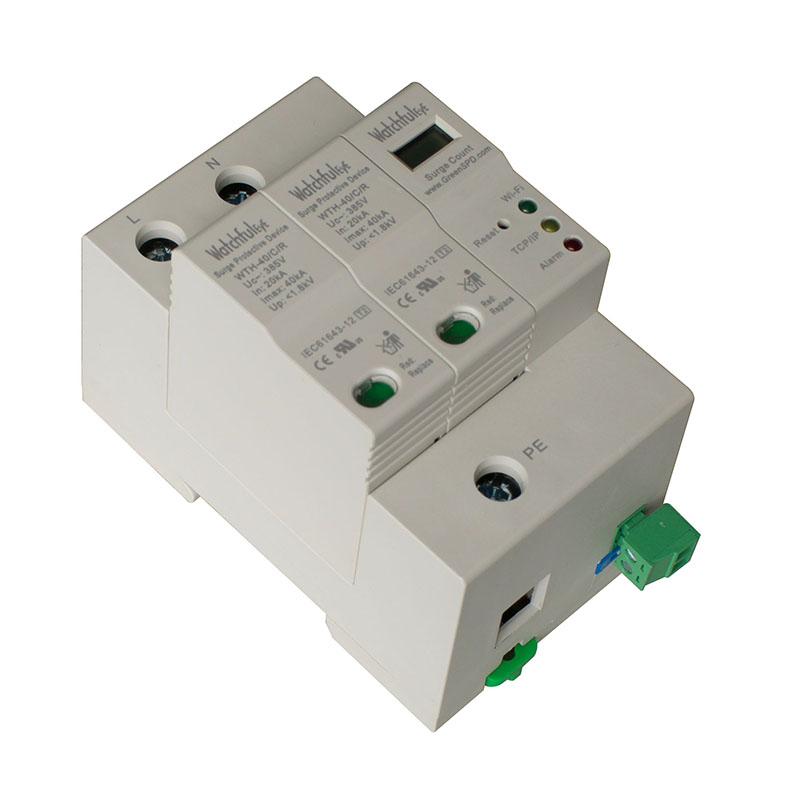 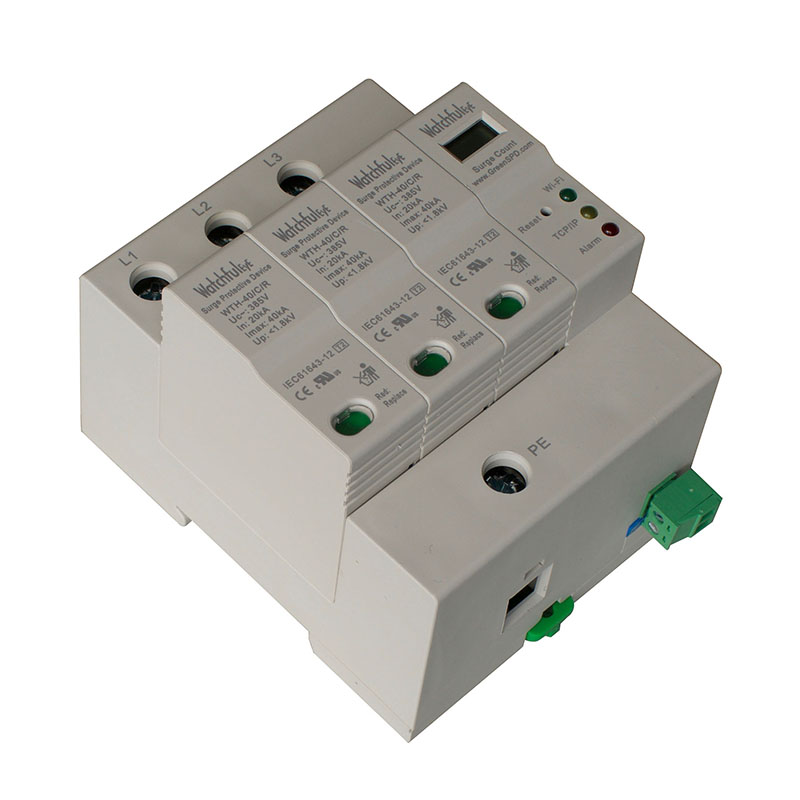 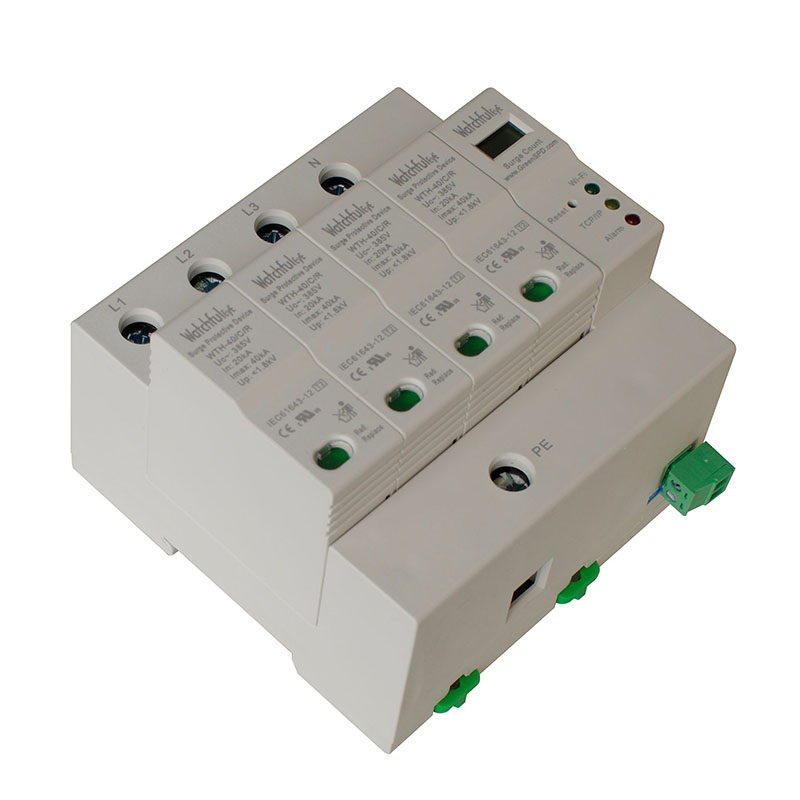 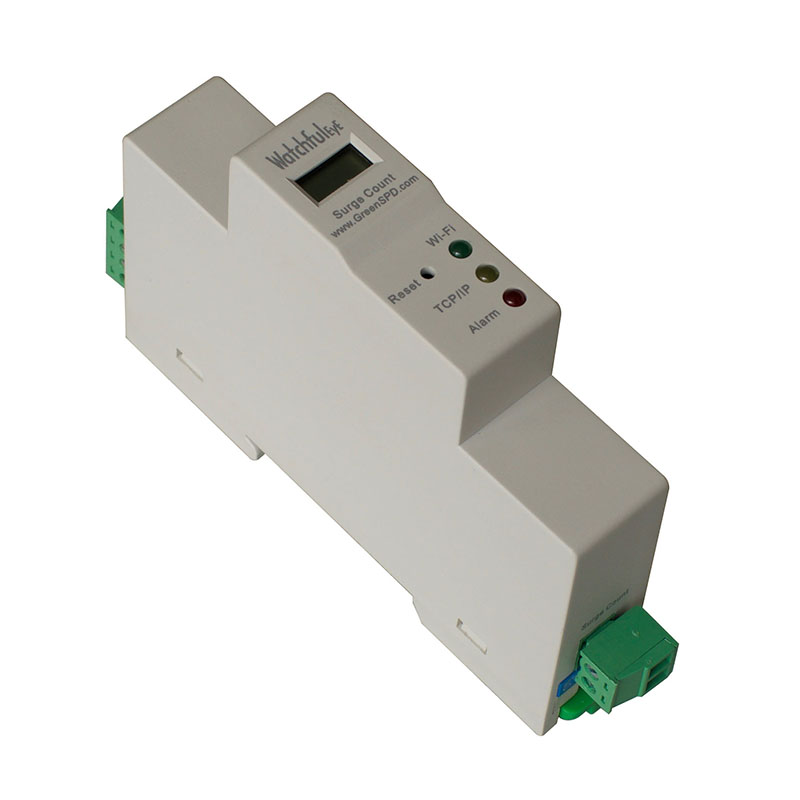 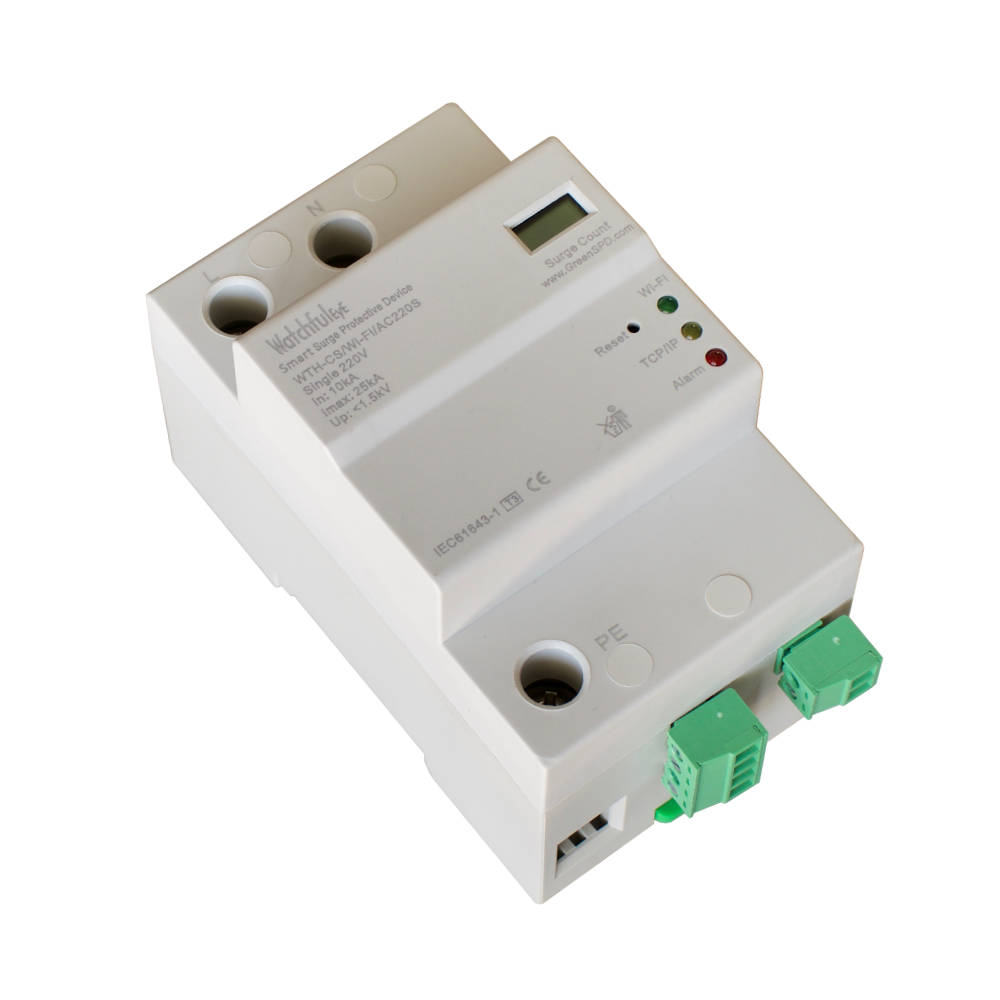 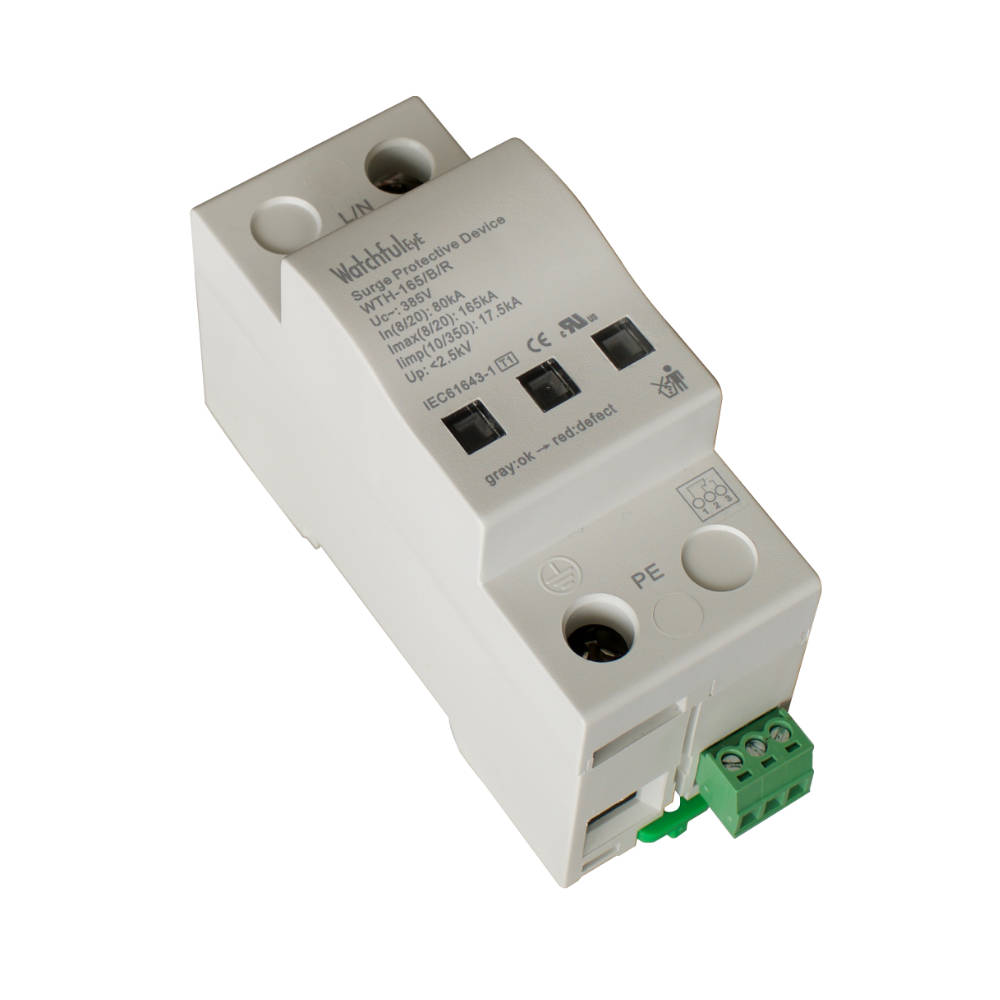 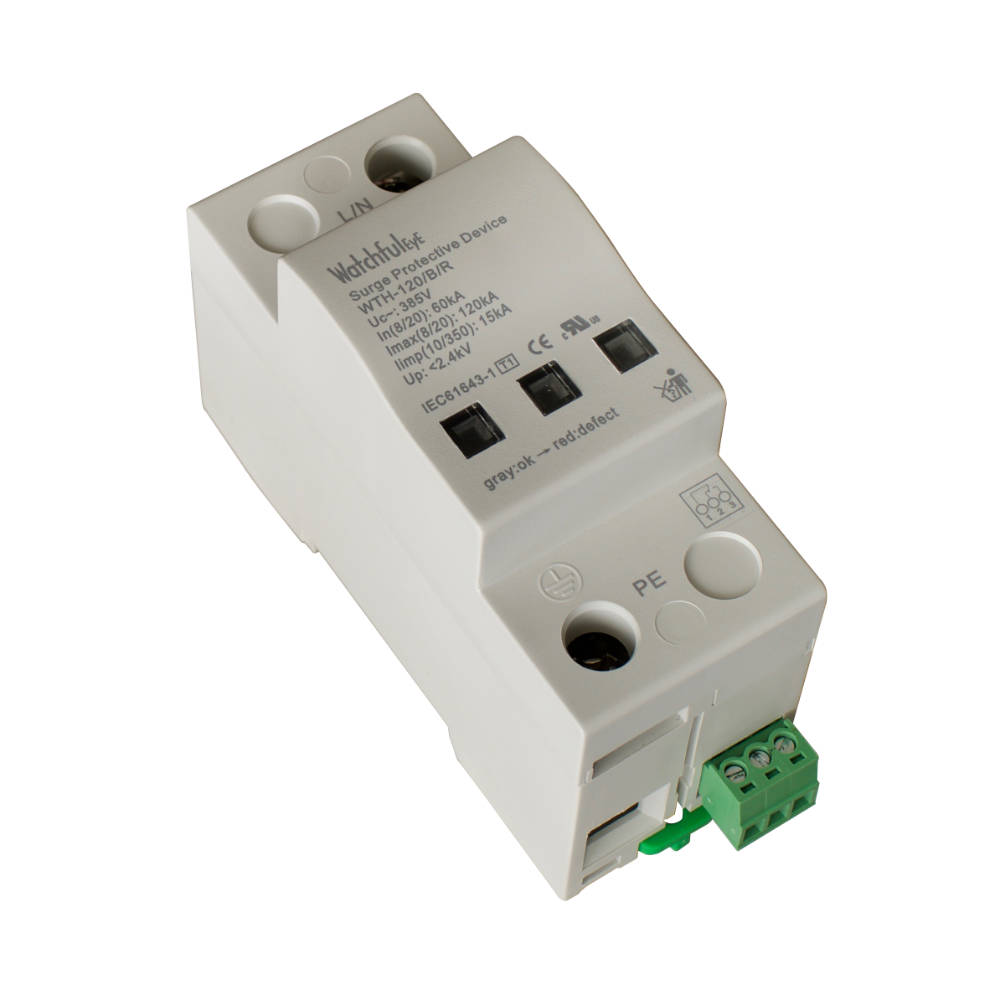 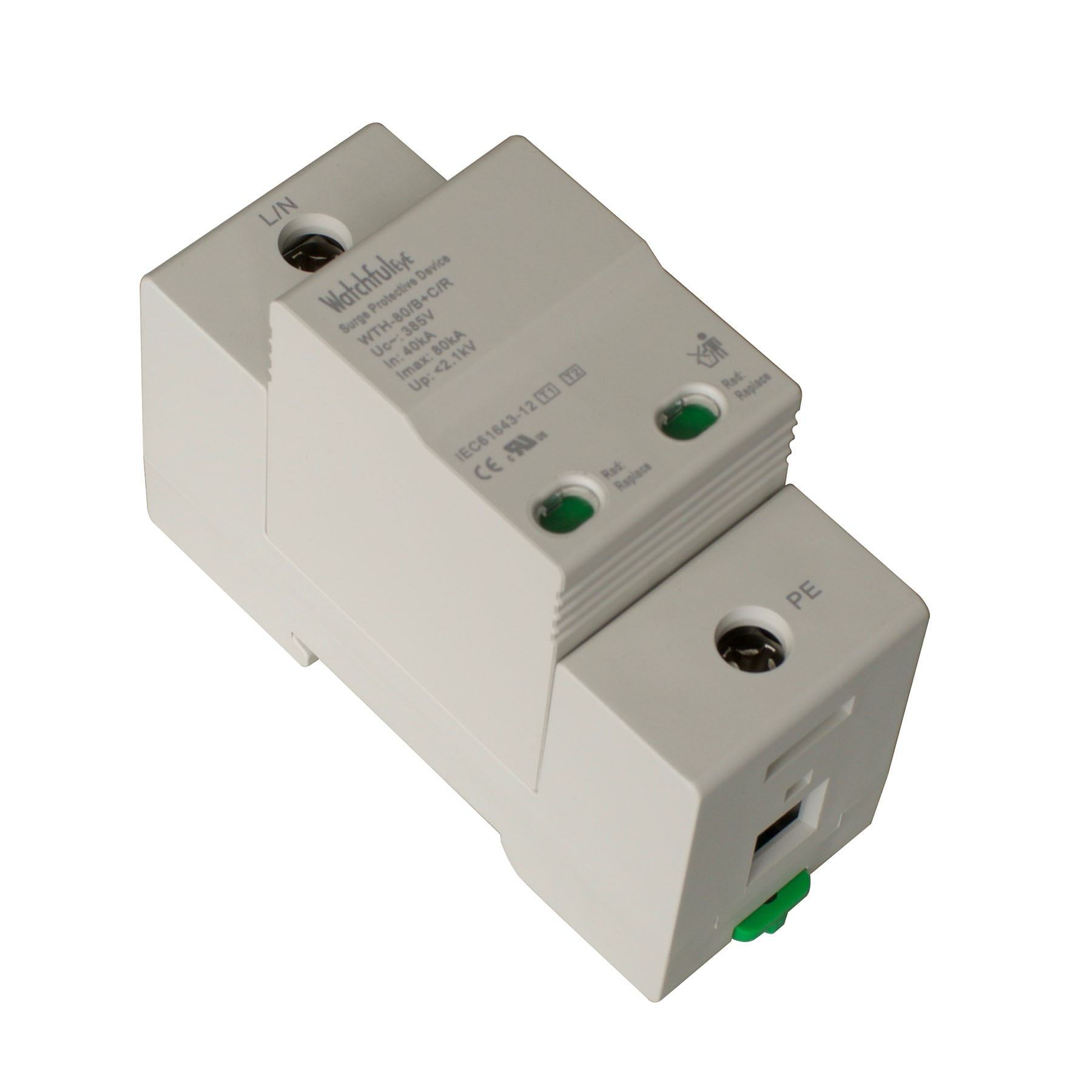 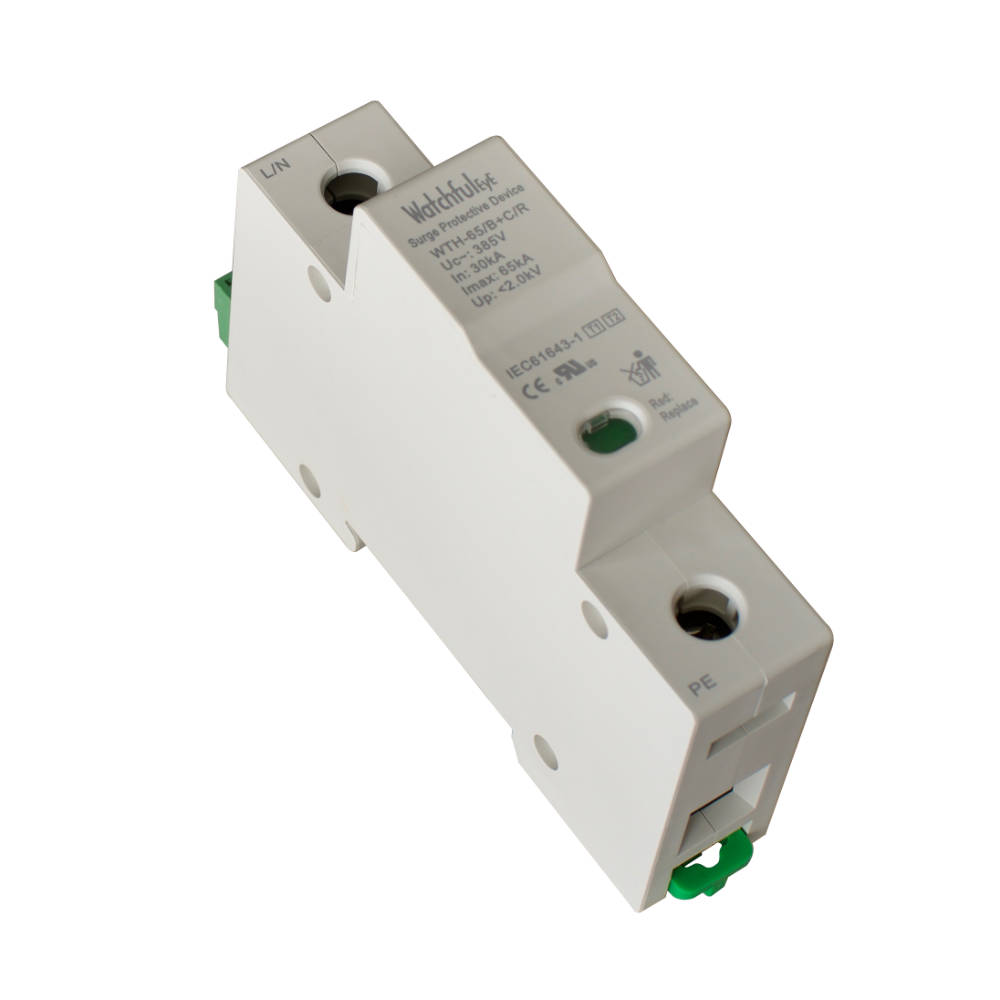 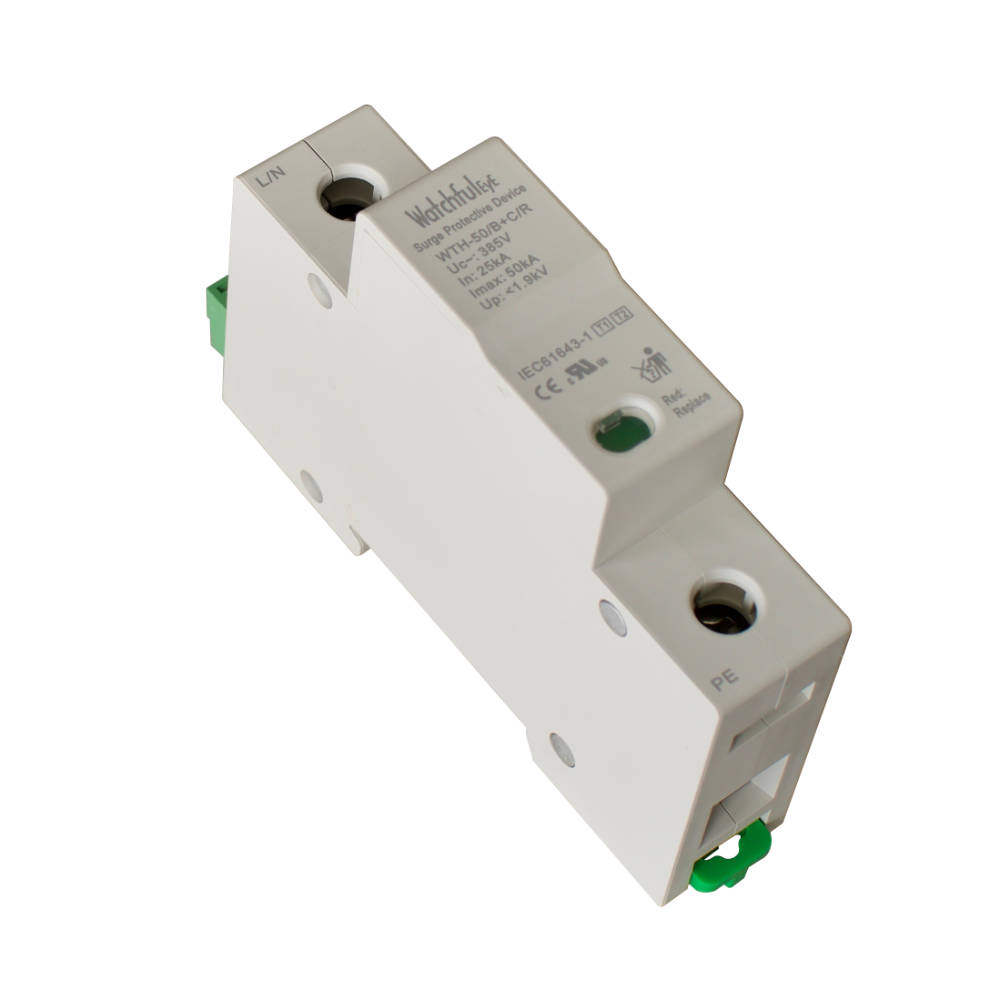 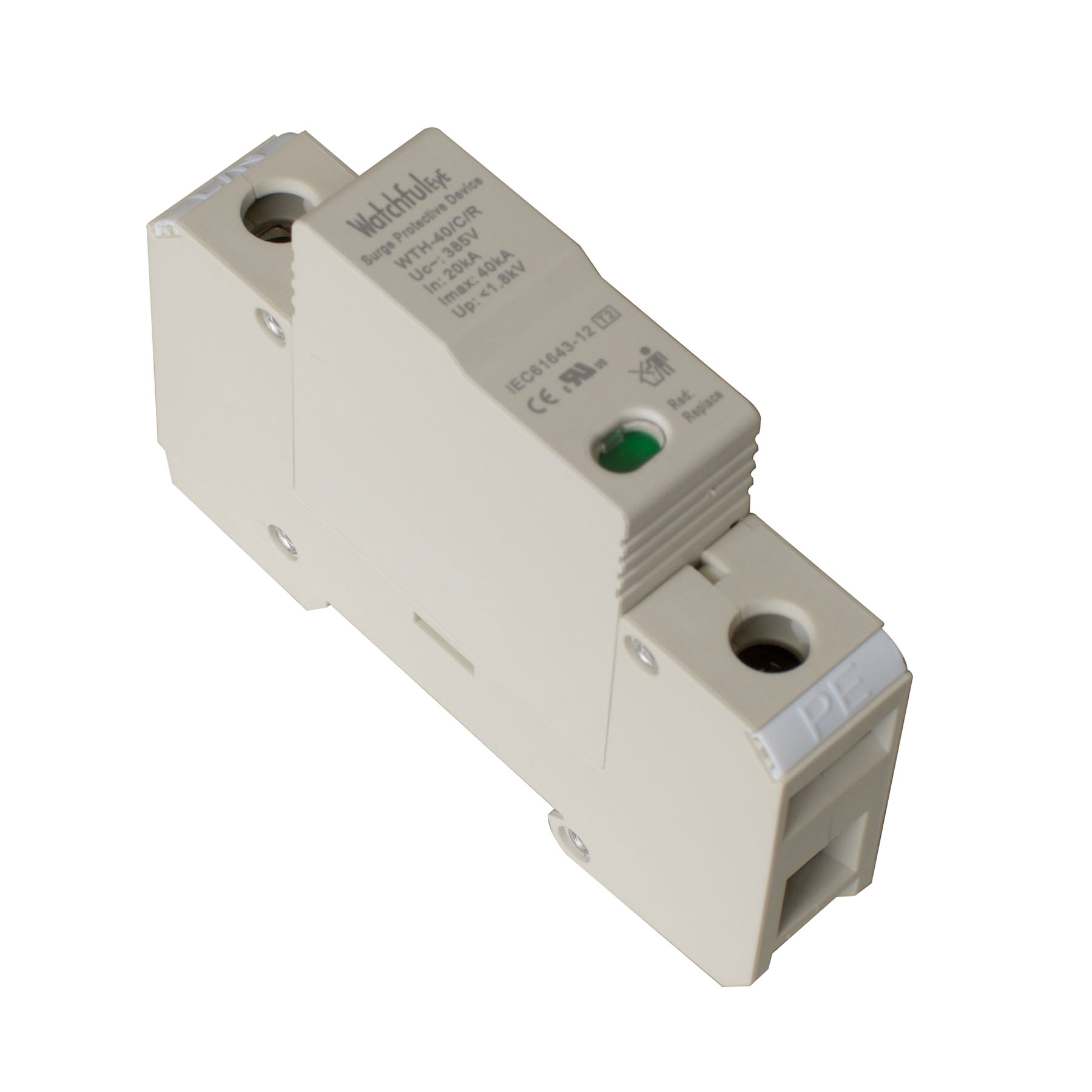 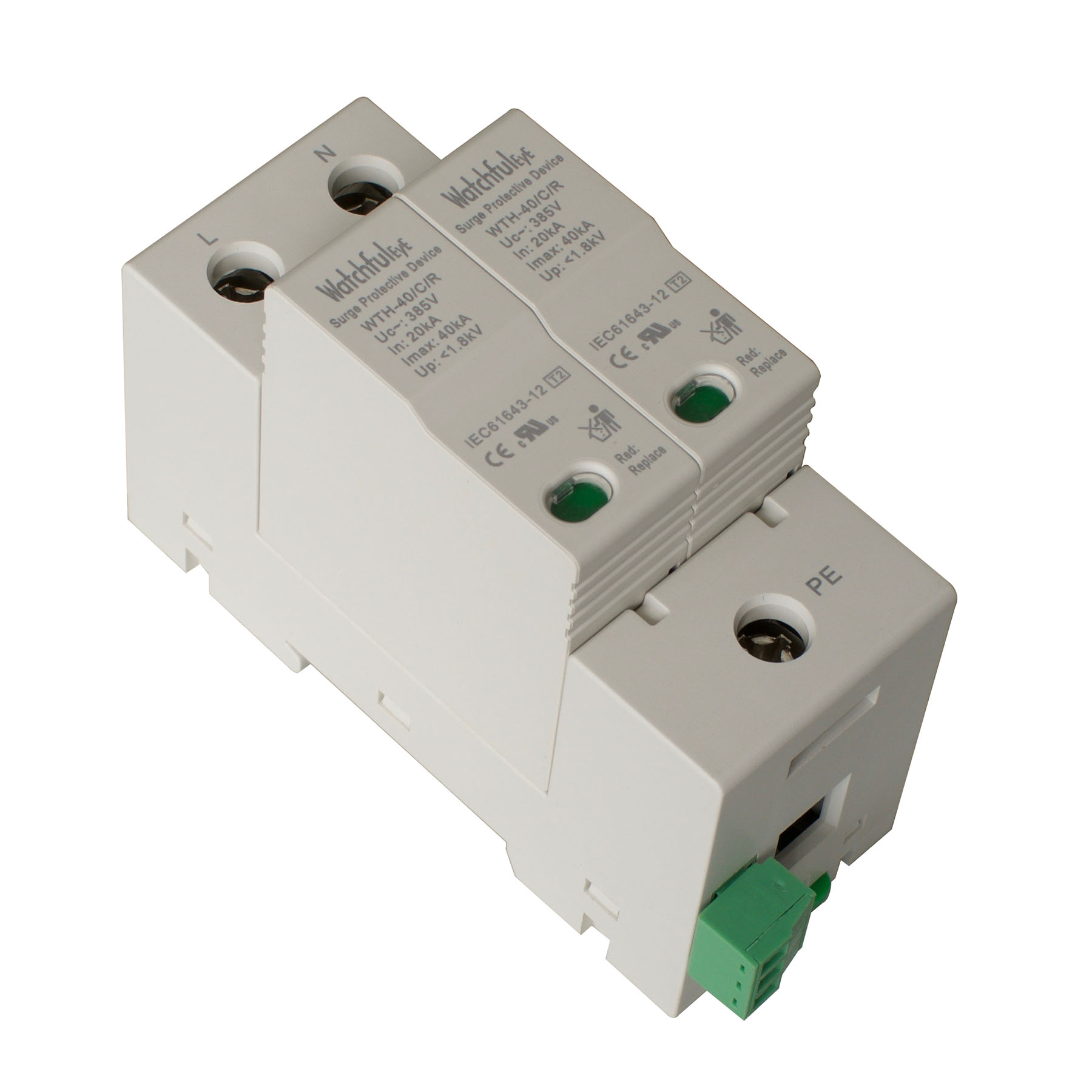 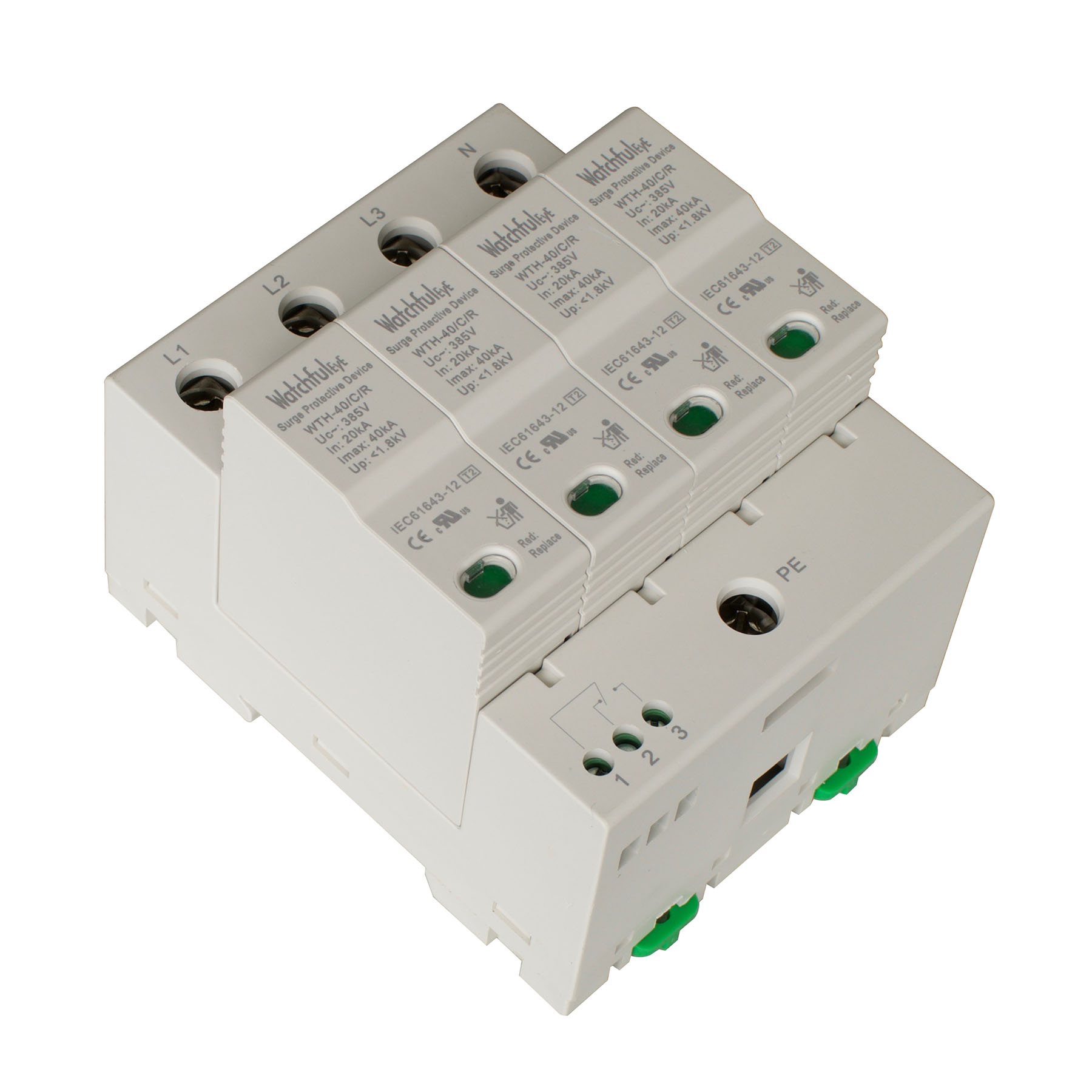 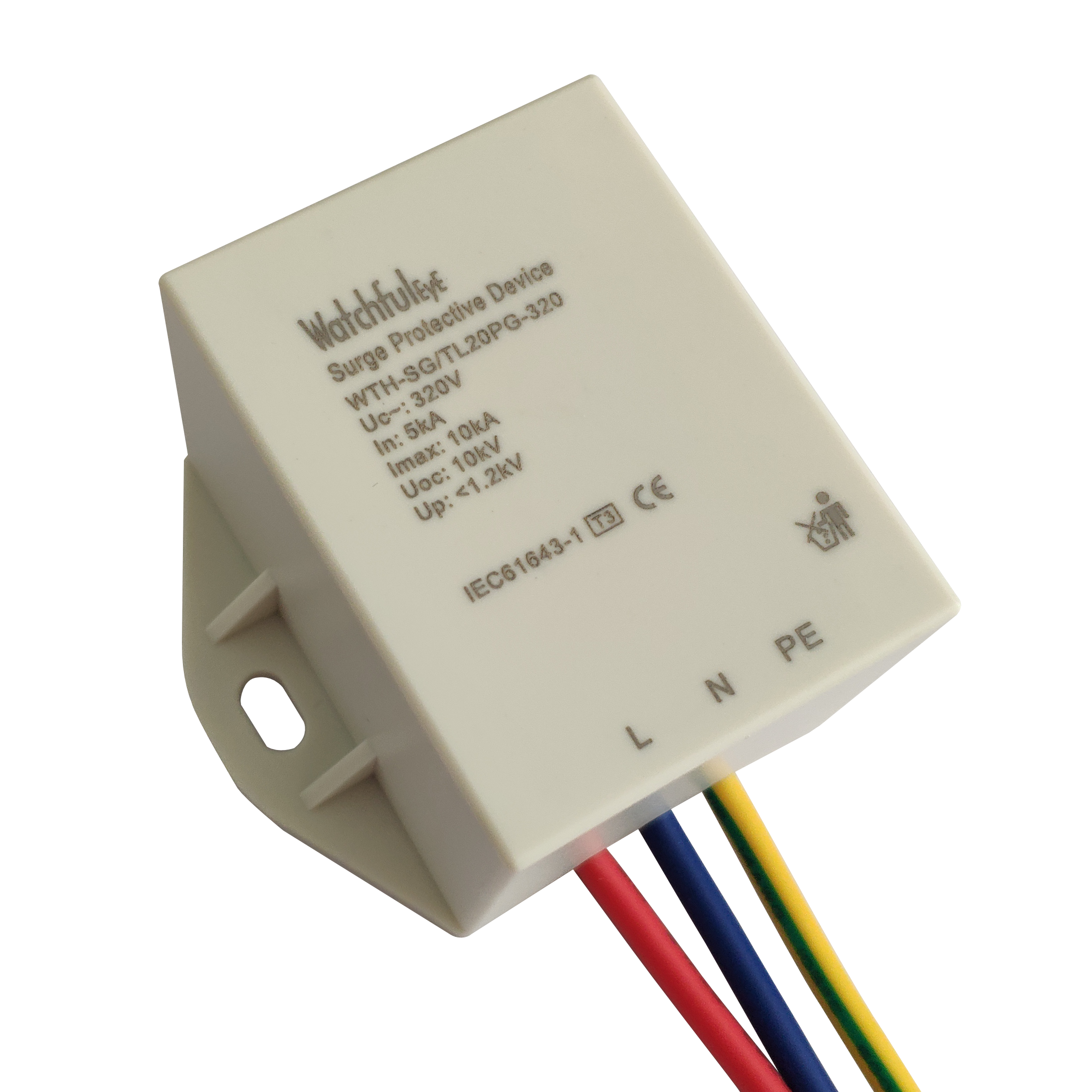 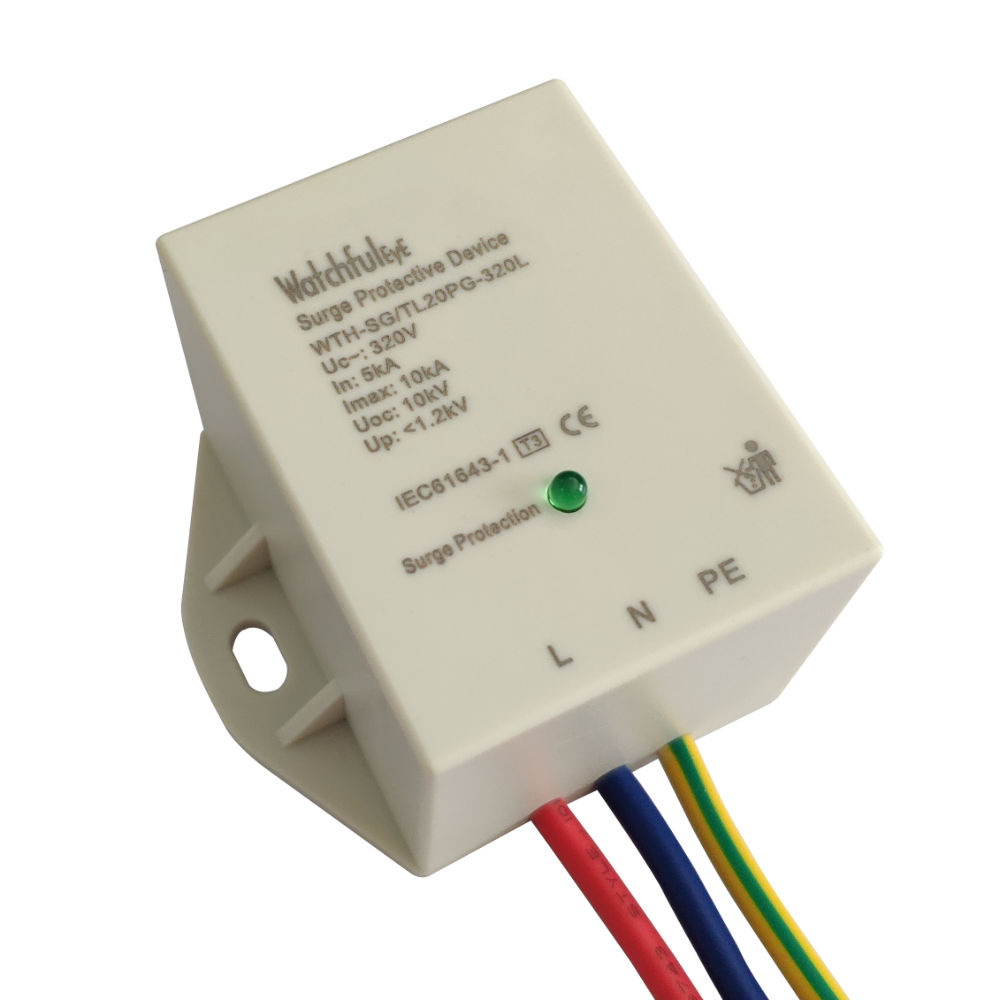 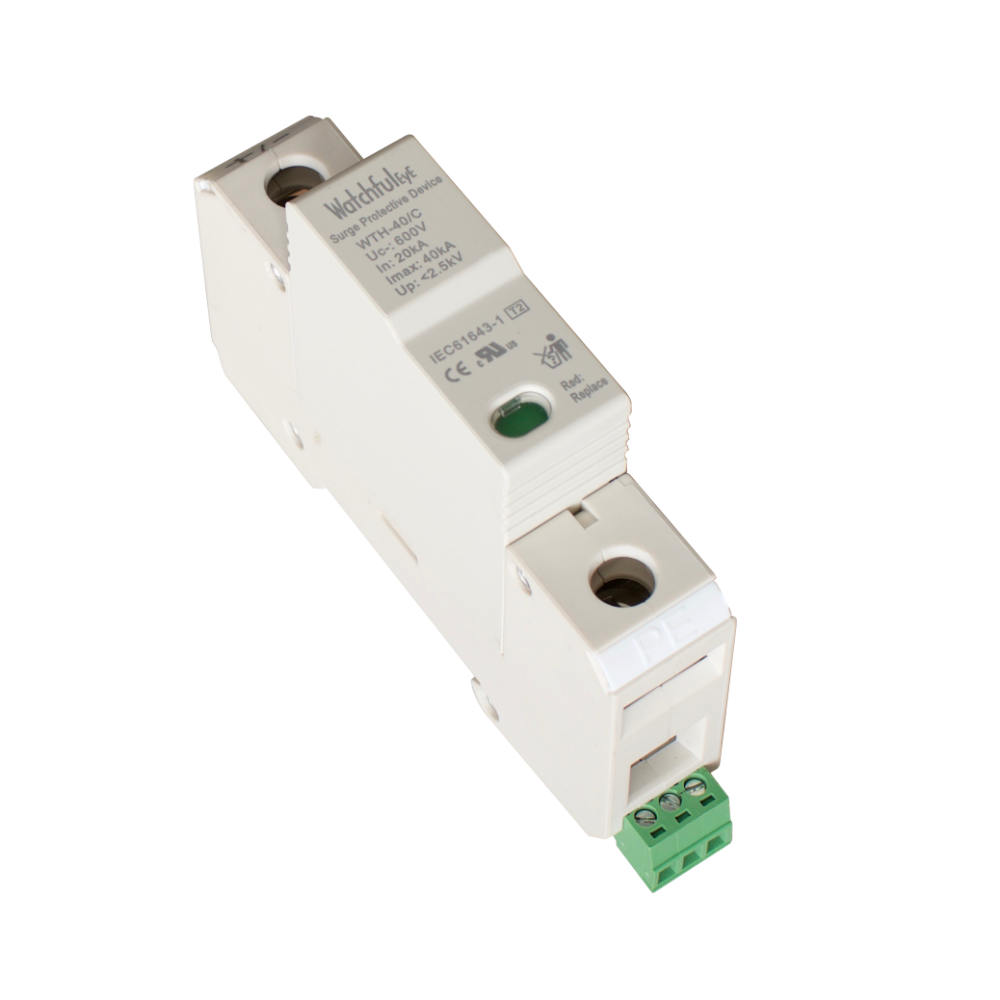 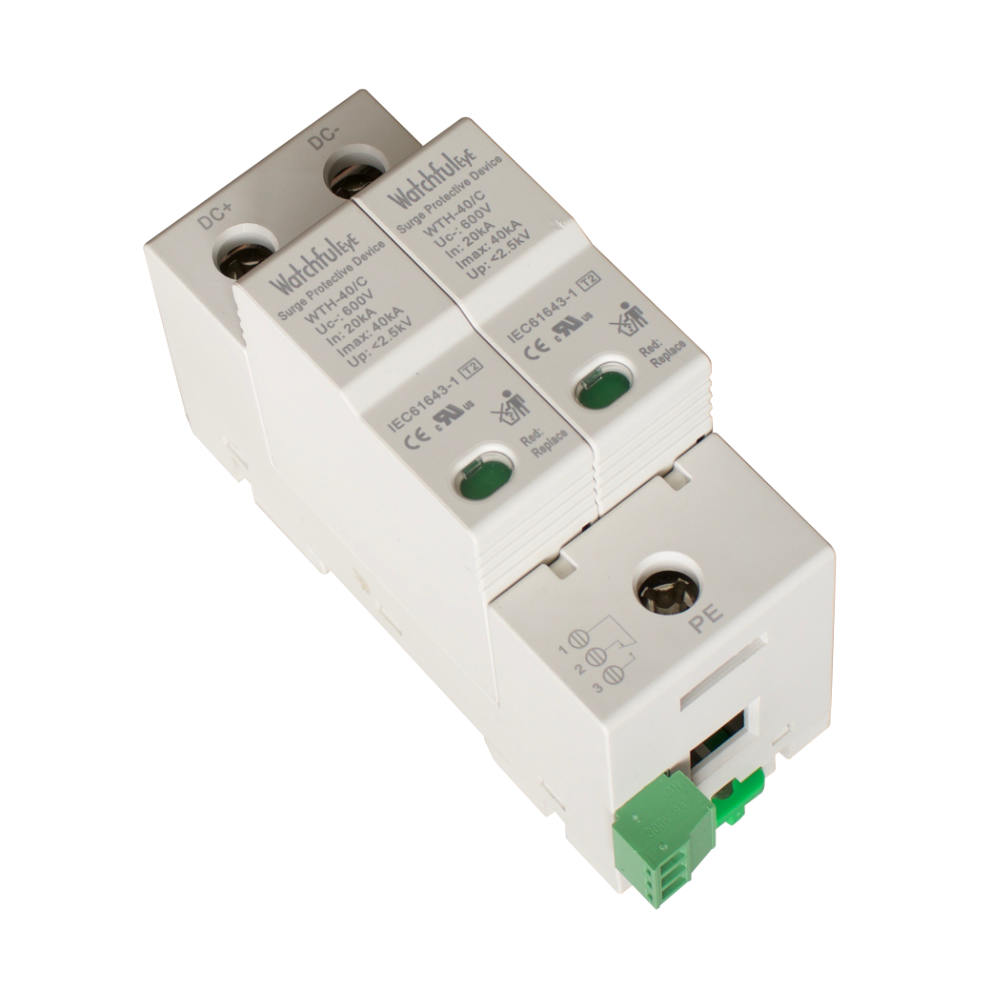 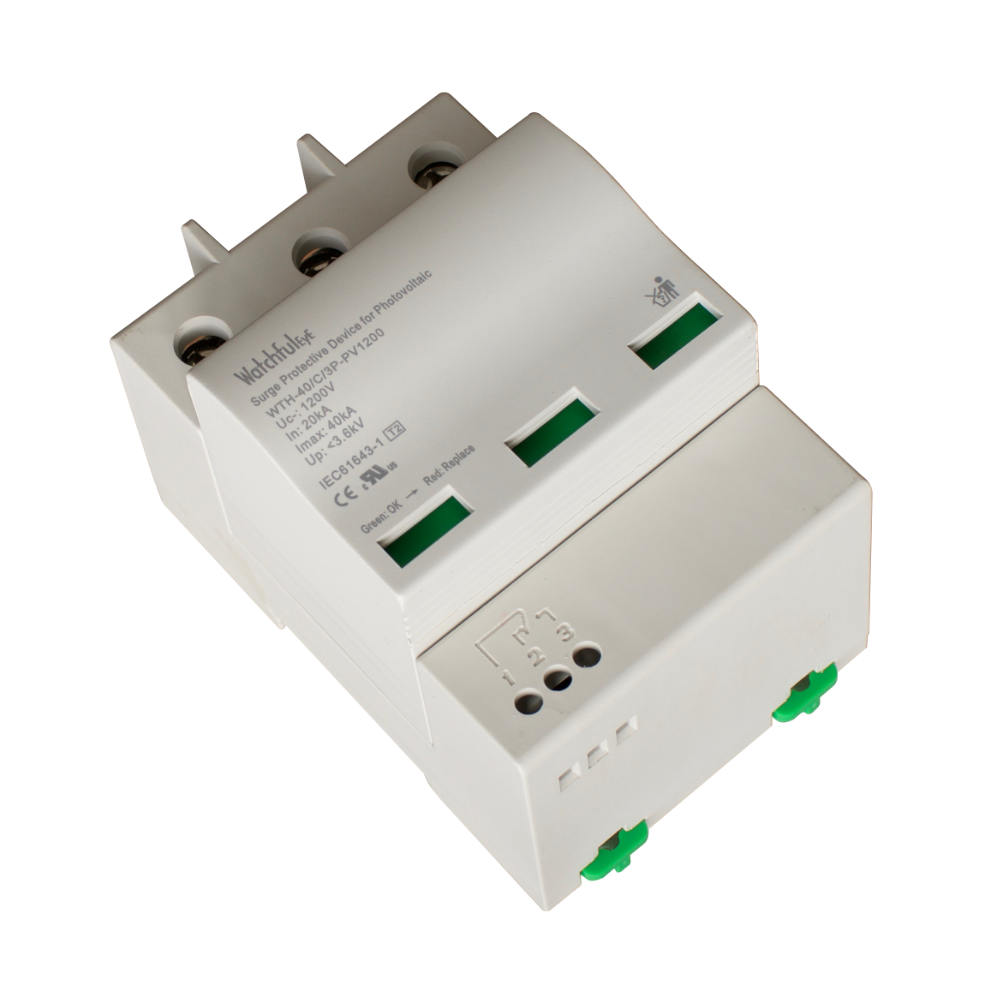 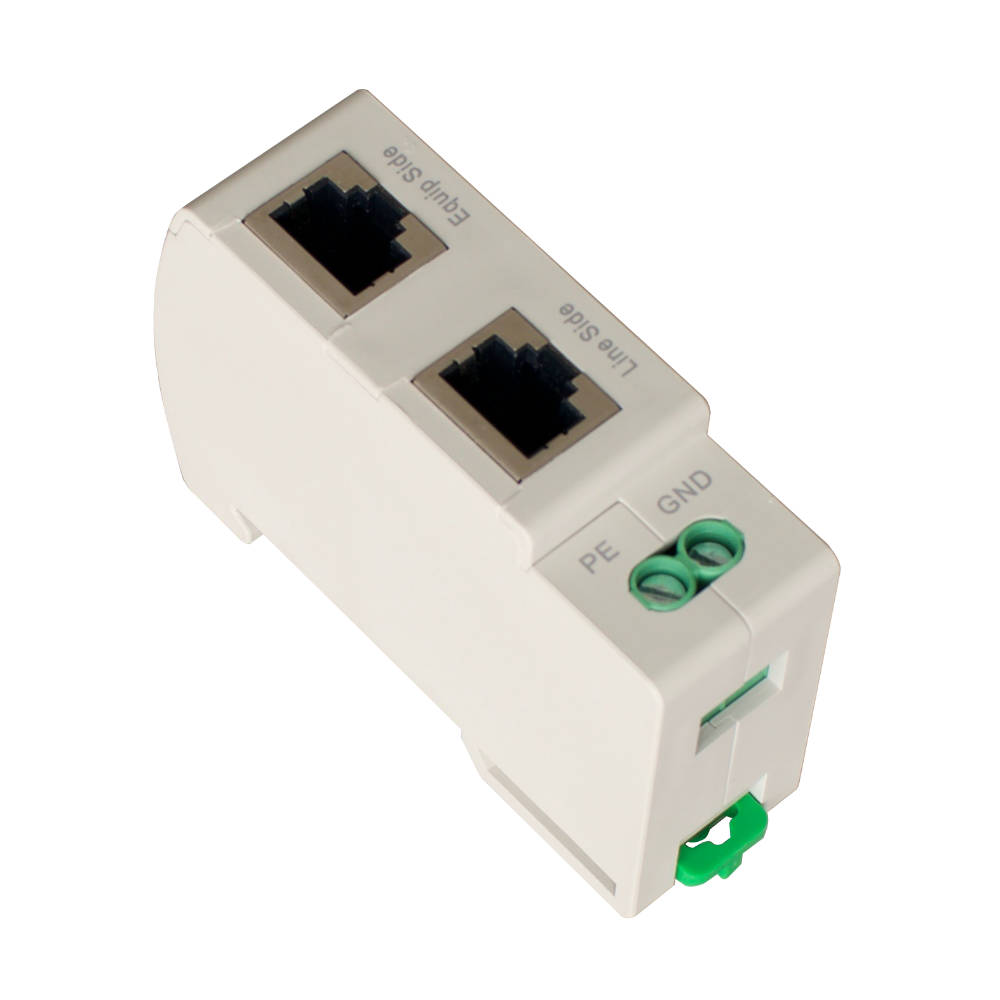 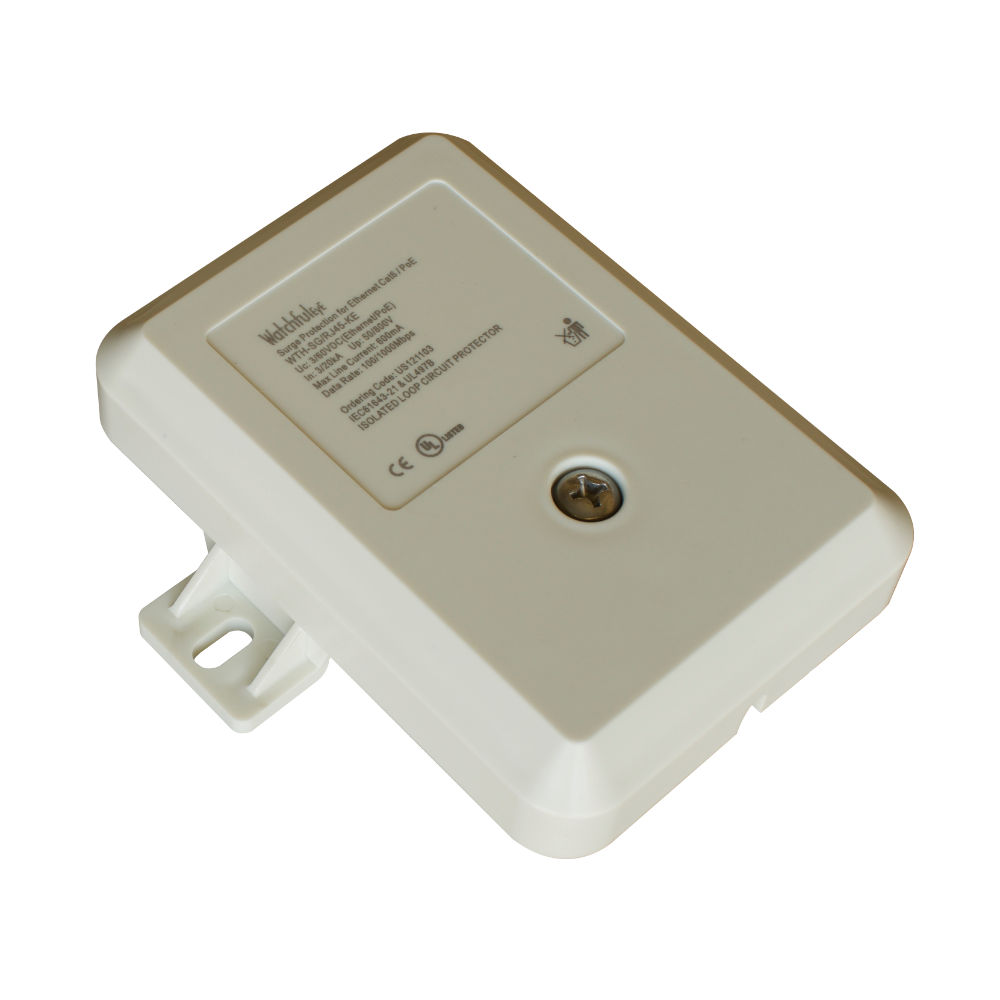 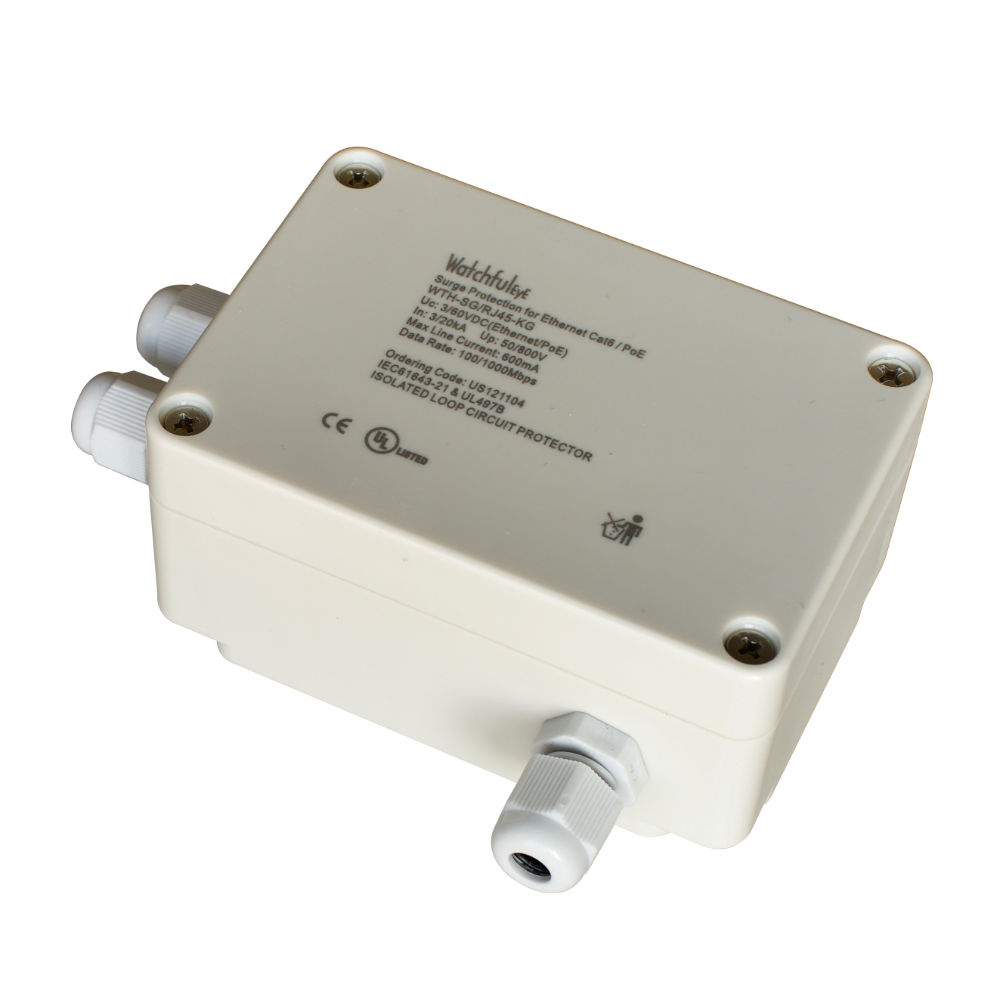 Surge is a transient wave of current, potential, or power in an electric circuit. (IEEE Standard C62.41.1-2002)

Surge are commonly generated from outside the facility such as lightning or inside the facility including switching of electrical loads and equipment malfunction. Surges are generally measured in microseconds, surges are brief overvoltage spikes or disturbances on a power waveform that can damage, degrade, or destroy electronic equipment, that is the reason to use surge protective devices for protection.

A surge protective device (SPD) is a protective device designed to protect electrical equipments, etc by limiting transient overvoltages, diverting or limiting surge current. SPDs are usually connected in parallel on the power supply circuit of the loads that is has to protect.